Basic Information and Research on SYNGAP1

Children born with an SYNGAP1 gene mutation or variant are affected by various symptoms, ranging from mild to severe.

In 2009, the first SYNGAP1 patient was identified and reported in the medical literature.

The SYNGAP1 gene is located in the brain and provides instructions for making a protein called SynGAP that plays a vital role in nerve cells in the brain.

SynGAP is found at the junction between nerve cells (synapses) where cell-to-cell communication occurs. Connected nerve cells act as the “wiring” in the brain's circuitry. Synapses can change and adapt over time, rewiring brain circuits, which is critical for learning and memory.

What Is the Impact of a SYNGAP1 Gene Mutation?

A SYNGAP1 gene mutation can cause a variety of symptoms.
Symptoms vary between each individual affected and can range from mild to severe. The most common symptoms include:

All About SYNGAP1 Expand

The SYNGAP1 gene provides instructions for making a protein called SynGAP that plays an important role in nerve cells in the brain. SynGAP is found at the junctions between nerve cells (synapses) where cell-to-cell communication takes place. Connected nerve cells act as the "wiring" in the circuitry of the brain. Synapses can change and adapt over time, rewiring brain circuits, which is critical for learning and memory. SynGAP helps regulate synapse adaptations and promotes proper brain wiring. The protein's function is particularly important during a critical period of early brain development that affects future cognitive ability.

Intellectual disability (ID) is a common disorder defined by the presence of significant limitations in both cognitive and adaptive behaviors with onset before the age of 18. ID is subdivided into syndromic intellectual disability, in which intellectual deficits and distinguishing morphologic, radiologic, or metabolic features are present and non-syndromic intellectual disability (NSID), in which intellectual deficits appear without these physical abnormalities. Mutations in the SYNGAP1 gene are thought to be a relatively common cause of NSID. NSID patients, including those associated with SYNGAP1 mutation, typically exhibit moderate to severe ID with varying degrees of epilepsy and/or autism spectrum disorders (ASD) and may also have attention deficits, impulsivity, and/or mood disorders. SYNGAP1-related NSID patients with epilepsy usually respond well to medications, yet some are refractory (difficult to control even with multiple drugs). SYNGAP1-related NSID is a sporadic condition that is caused by de novo (spontaneous, non-inherited) mutations. The use of genomic sequencing has dramatically increased the capacity of physicians to identify these gene variants and mutations.

Approximately 50% of SYNGAP1 patients have been diagnosed with autism. 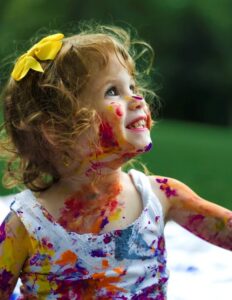 A high percentage of patients suffer from constipation.

A small percentage of patients have G-tubes.

More than 80% of individuals with SYNGAP1 mutations have generalized epilepsy, with focal seizures occurring only in a minority of cases.

Seizures are quite frequent, ranging from 10-100 per day but brief, each lasting a few seconds

Manifests in the first and second year of life.

Sensory Processing Disorder: A high percentage of SYNGAP1 patients have a high pain threshold, which interferes with learning—new research published in Nature Neuroscience.

Approximately 96% of patients with pathogenic mutations have intellectual disabilities ranging from mild to severe.

1/3 of individuals over the age of 5 years old remain nonverbal.

*Milder phenotypes have been observed in patients with mutations 1-4 as compared to more severe phenotypes in exons 8-15.

Sleep Difficulties
60% of patients reported sleep difficulties, both with initiation and maintaining sleep.

Sleep is frequently managed with melatonin, clonidine, or trazodone. 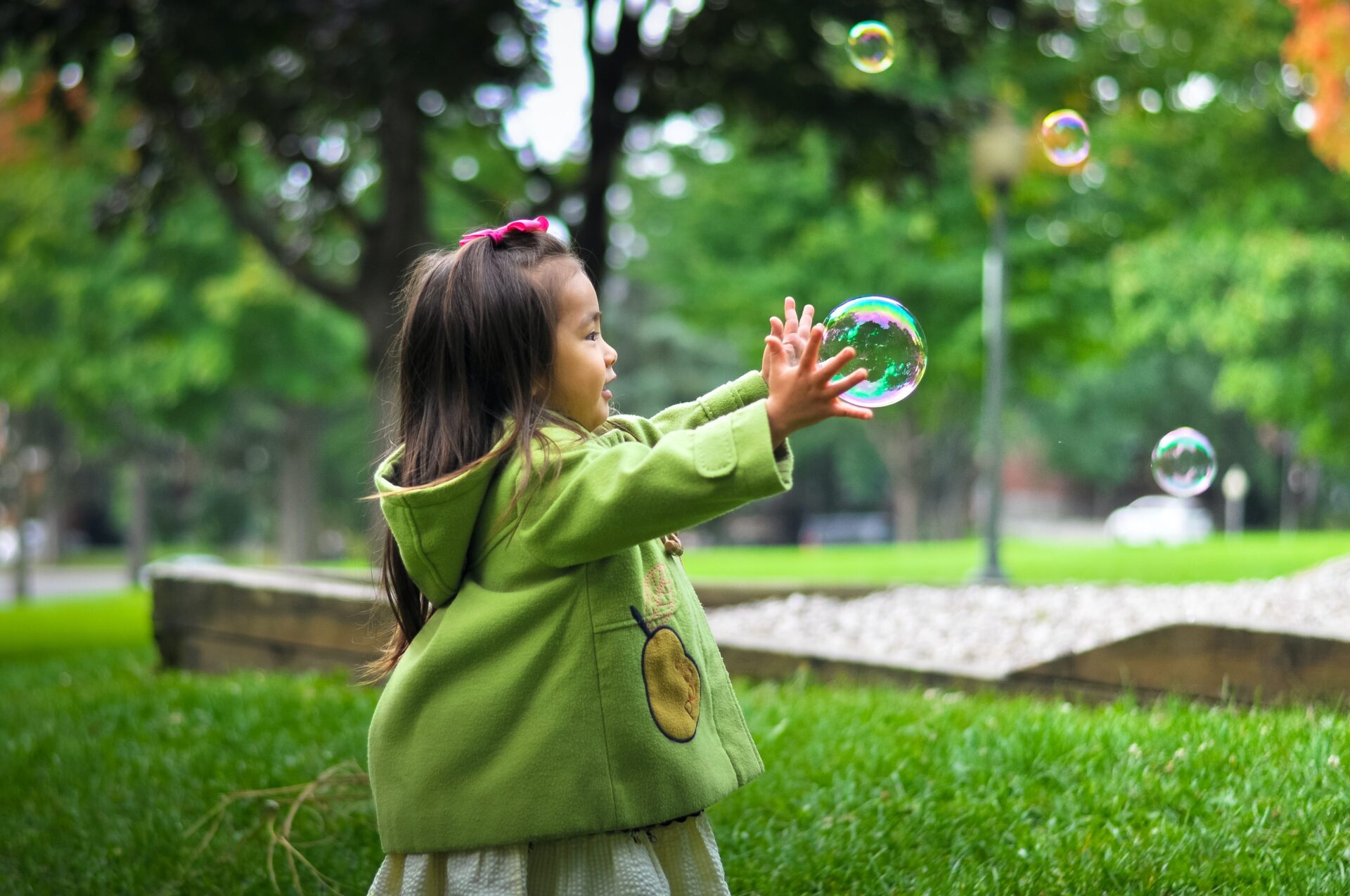